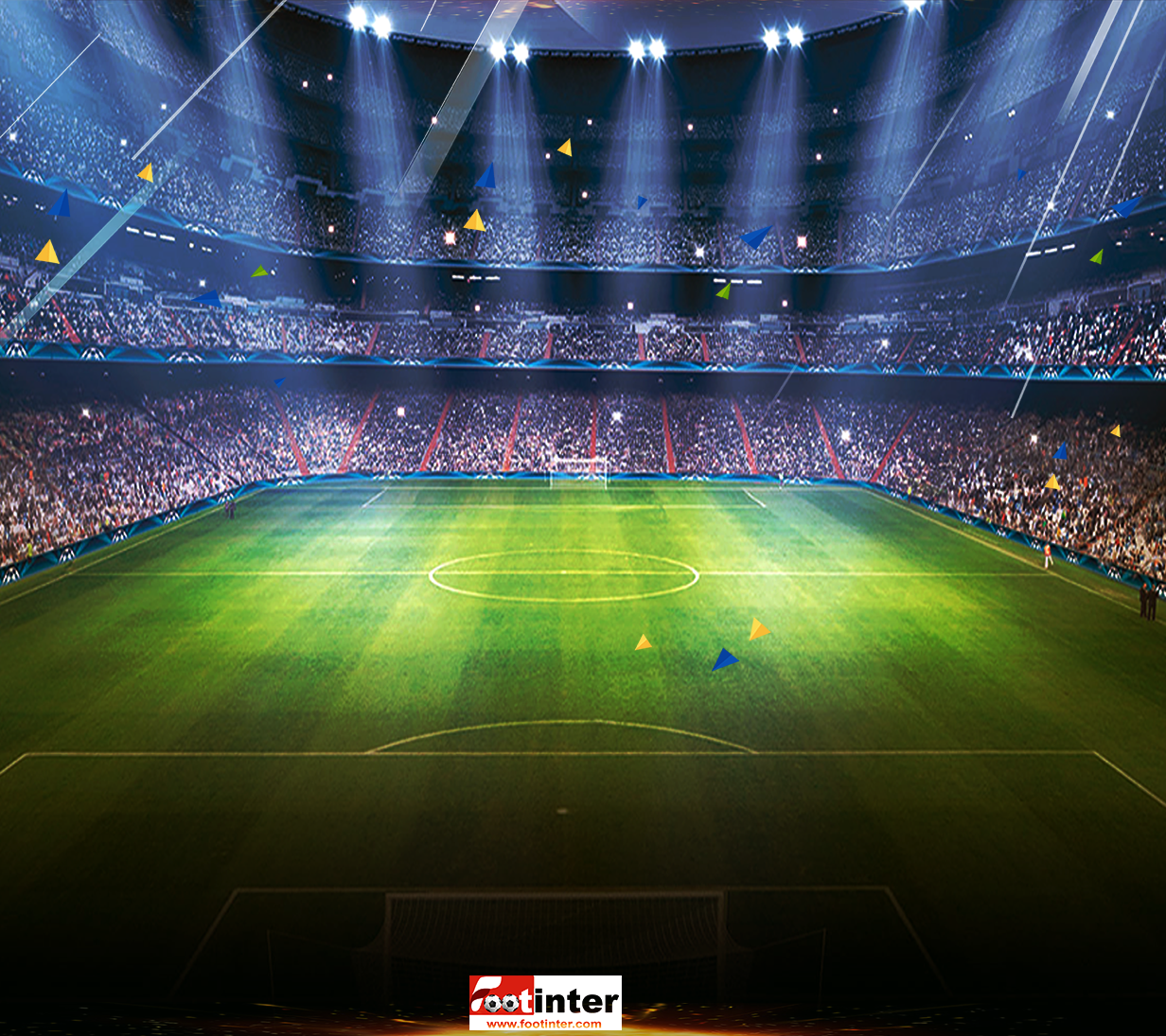 Last night, Juventus won their eighth-final second leg of the Champions League against Porto with a score of 3 to 2. A victory that was not enough to qualify after the 2-1 defeat in the first leg. This is Ronaldo's second straight elimination for Juventus at this stage of the competition. Three years ago, it was in the quarter-finals that the Bianconeri were eliminated against Ajax Amsterdam. An Ajax with a certain Matthijs De Ligt in the team, now a Juventus player. 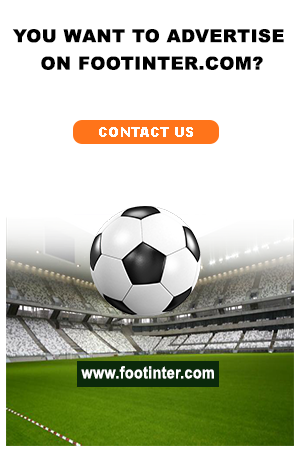 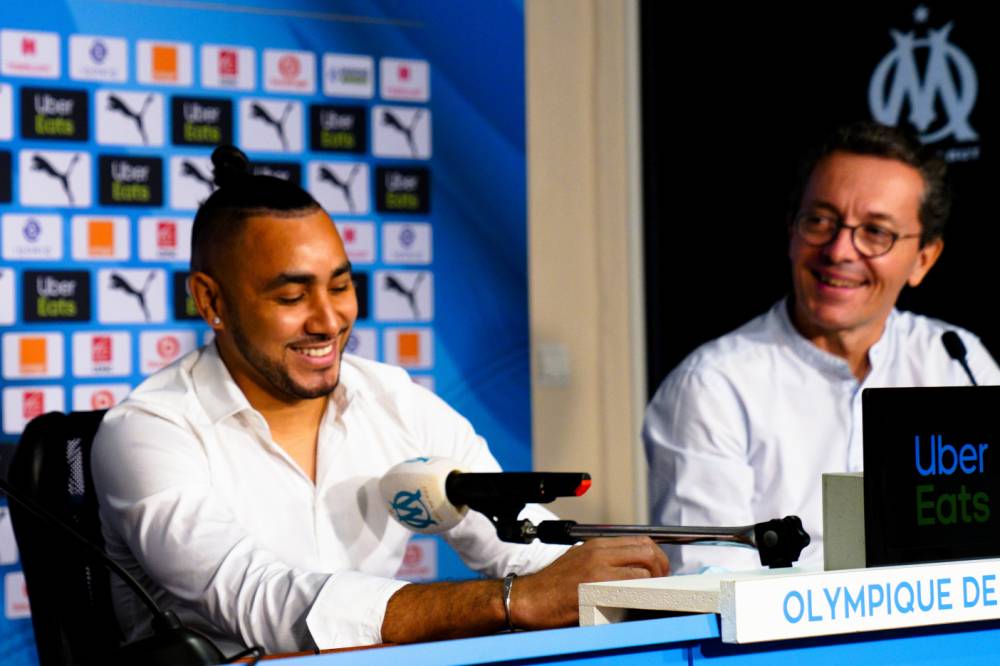 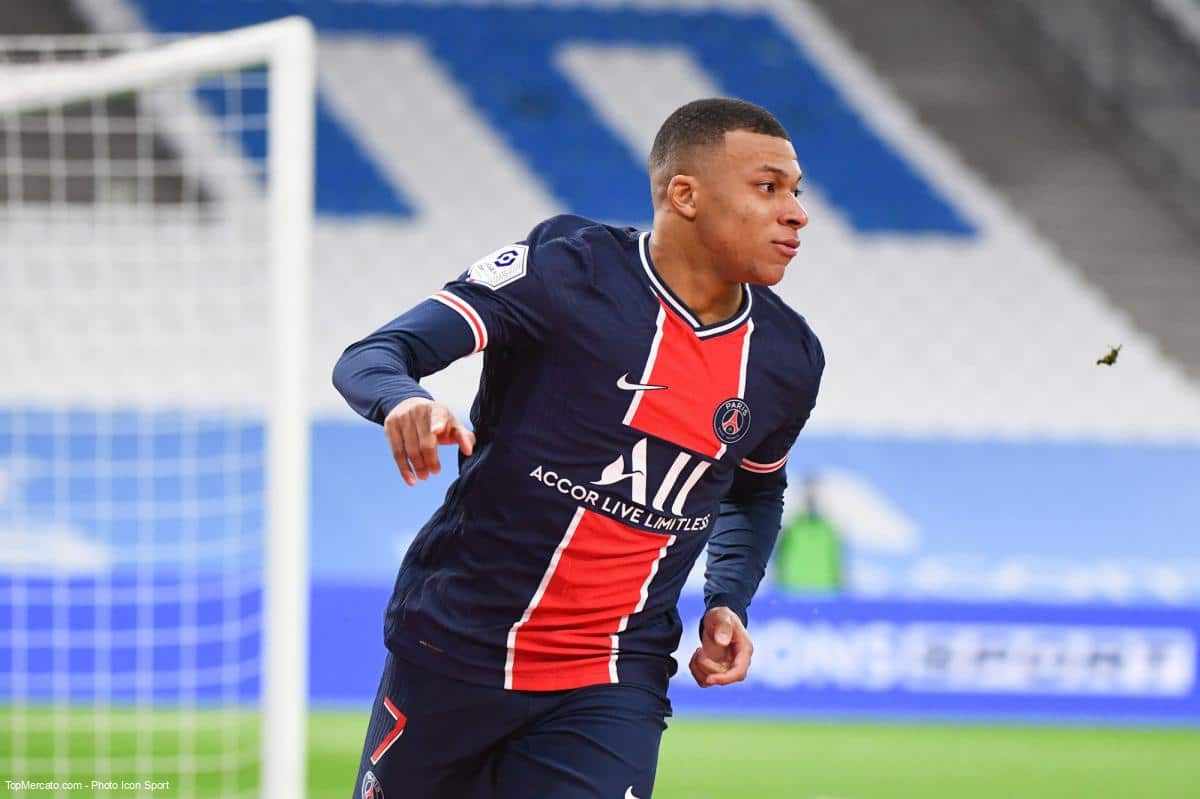